Why Kayne West Is Not Hard to Understand 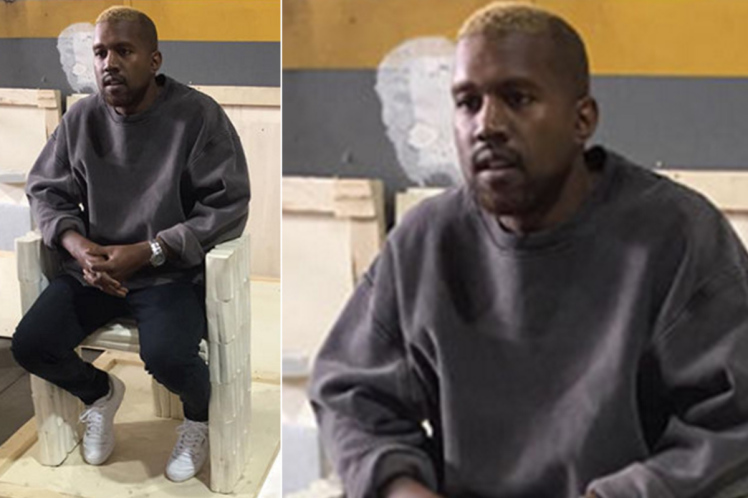 Writer and blogger Jessica Ann Mitchell says Kayne has a “Frantz Fannon complex,” and his social and racial rants have more to do with him not getting a “seat at the table” rather than him actually caring about social and racial issues.  Another blogger attributes Kayne’s blond hair and recent political affiliations to his mental health crisis.

Well; that all could be true but there is another layer.

Kayne has shown he’s the kind of cat that feels he can remake, redefine, and reevaluate any damn thing he wants too.  I once heard Will Smith say (and I’m paraphrasing), “The world says 2 + 2 = 4 but you have to be willing to believe that you make 2+2 = anything you want it too.”   That’s the world Kayne lives in and he’s shown it time and time again.

*We called his clothes “zombie apparel” and he says “my shit is hot and I’m redefining fashion” while folks line up for 6 hours awaiting the opening of his pop-up
stores and the rest of pack get the H&M knock off versions.

* We considered the auto tuned filled Yeezus “weird;” while he called it a masterpiece and the millennials lined up like crazy for his concerts.

*So now he goes and sends Donald Trump a FB request (in person).  Donald Trump has fosted some of the most racial divisive rhetoric ever but Kayne says he wanted to “discuss multicultural issues”; he says he wants to have a, “direct line of communication with the future president.”   Lol. Ok dude whatever.  But I don’t think it’s a front and I think he actually believes that because he always believes in something the rest of us don’t.   I don’t think he’s cooning, been bought out, or cloned.  This is the same cat that wined like a baby because his best-buds won’t let their daughter go on playdates his daughter.  He brought his other best-bud on stage straight out the rehab clinic to give him a hug.  He went off on his ex-lover’s baby daddy over a misinterpreted tweet.    This dude has always been a cry baby and awkwardly sincere at the same time.  He’s always been this odd transparent symphony of non-stop contradictions, mistimed rants, inaccurate statements, and good music.  Allllllll of this shit is “Kayne being Kayne.”

But hell; what do I know.  Maybe he’s just cozying up to Trump because Obama called him a “jackass” years ago.  Either way; it’s all a part of this crazy unbelievable, historic year of 2016.