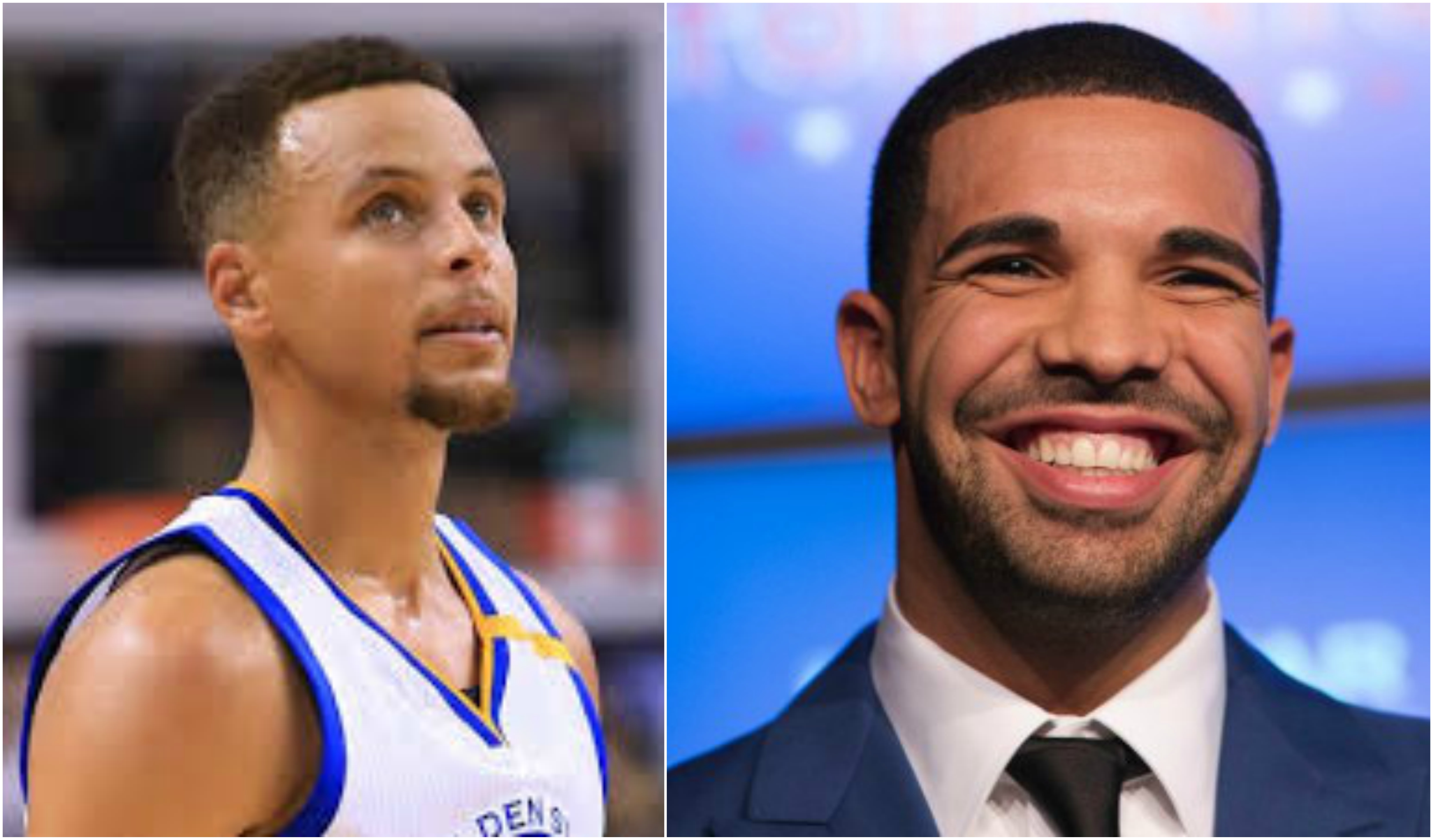 The barbershop discussion sounded the same as others I’ve heard.

“Isiah Thomas would have D’ed Curry up and dropped 40 on him. “

A few weeks later I walked into a similar conversation at a social gathering.

“A niggah like that wouldn’t have survived the 90s.”

And there you have it. Add this to the list of Generation-X men criticizing tight jeans, corny hip-hop, touch fouls, 3-pointers, singing rappers, diva athletes, gay rappers/athletes, and every damn thing else they feel wasn’t born in the overly romanticized and extremely masculine universe known as the “1990s.” I’ve found myself in these discussions in person and online often and I see them as a form of displaced urban masculinity.

Yeah I know; that sounds like I’m digging to deep and doing the most here (which I probably am) but displaced urban masculinity is real. When I hear the vigor and confidence in which my peers talk about walking in da’ club with Timbs and mean mugs, about backyard b-ball fouls and fights, and how these new kids are too soft for all that – what they’re really saying is, “In the 90s real men were hard and hostile!” And I just have to ask; why are so many 40 year-olds intent on defining urban masculinity this way? Why does the lack of aggression in sports and certain popular hip-hop artists bother us so much (Yong Thug anyone)?

Maybe it’s an envy issue? Watching Steph put up 3 after 3 without being touched or knocked on his back feels fraudulent to some. Watching Drake; a rapper who has sung his way into millions of “downloads” feels like it’s bad for the culture (and wasn’t Drake supposed to suffer the same fate as Ja Rule by now?). I’ve watched plenty of fellow AAU basketball dads yell at their sons (with the Odel Beckham” hairstyles) from the sidelines: “Man up!” “Be a man out there!” and “Quit playing soft!” Hell; I’ve even said it!

To be perfectly honest; I was never the toughest teen on the block and I was easily the least likely to be seen standing over kid with bloody fist screaming, “Niggah what!” I was a skinny grand ma’s boy who dressed in the armor of an oversized hoodie and baggy jeans. The extra layers of that denim girth along with Dr. Dre/Wu Tang tough talk helped me achieve the masculinity I wanted to be defined as (at least on the exterior). Of course I had my grandfather as a great example of manhood but I was not mature enough to model myself after him. He was a responsible family man who knew how to prioritize his life. He was inviting and influential; but not intimidating. He used candor and an open heart to get his point across rather than vulgarities and a clinched fist. He gave respect was given respect without their being any sort of aggressive tone. But my grandfather was never a teenager growing up in Detroit during the 90s. The wanna be alpha males called themselves “real niggahs” and the further you feel from that tree- the less masculine you were perceived to be. In some situations getting bumped in a high-school hallway or getting your sneakers stepped on were considered declarations of war against your manhood. In fact I feel black folks in general have this oversensitive tension about being respected (another essay for another day though).

It’s all fear? Everyday there is another think piece written on the “War against Masculinity” and maybe the debates on Steph and Drake are really just the hood’s voice weighing in on the discussion? I don’t know; I’ll leave it for you to decide. But I’m sure when I go to get lined-up in the shop this Friday- ole soft ass Steph Curry will once again find his way into the discussion.