“Beauty & The Box” (Revisited) The Reason for the Madness 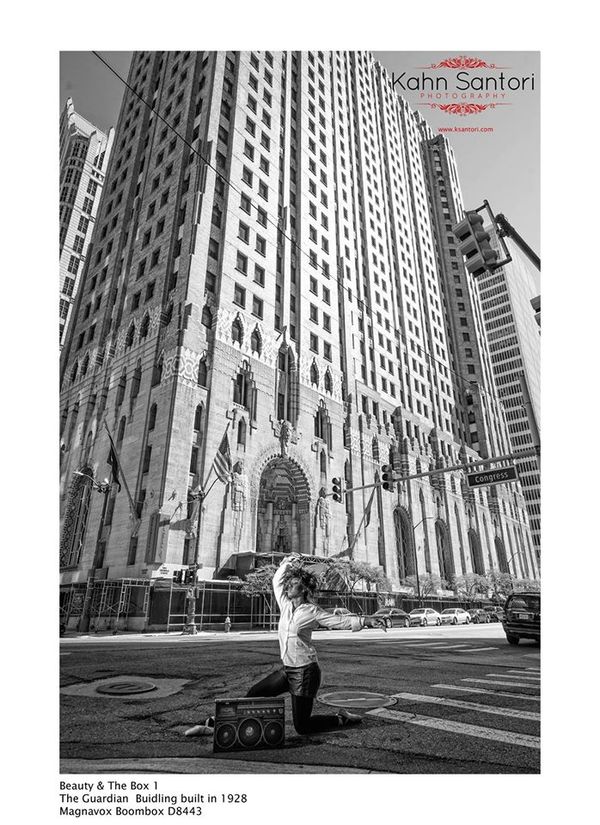 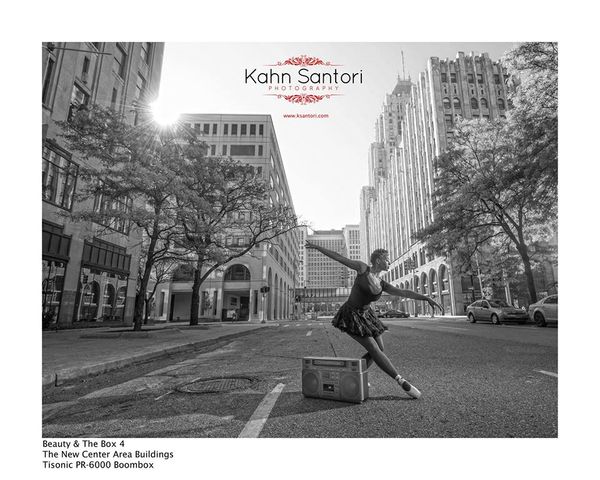 It usually starts like this- an early morning drive, 24 ounces of coffee, and a random text to my assistant Paula Styer about the wackiest photo idea ever.  I’ll give her credit, she never responds by saying, “Kahn, you’re crazy,” or” Kahn, it’s too fucking early for this nonsense.”  No; she says, “Sounds groovy, when do we shoot?!”

That’s how 90 percent of my creative projects are born and that’s how last year’s “Beauty & The Box” was spawned.  From the outset; it does sound irrational – “Let’s get some ballerinas, some boomboxes, and put them in front of Detroit’s most notable buildings.” 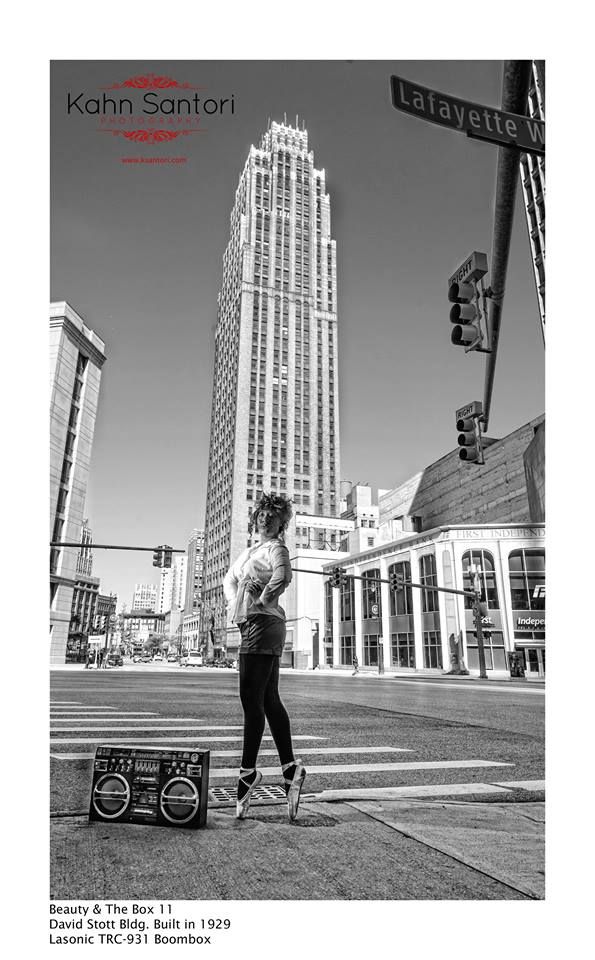 But in reality the project was driven by the things that I love – hip-hop, art/architecture and Detroit.  I felt it would be very symbolic for a city that has defined itself by its music culture and that is constantly redefining itself with its art culture.  The architecture was main piece for me.  People come from all over the world to see the buildings that have already been decayed or partially torn down but seem to act the buildings that are still standing aren’t work praise.
So, “Yes!”  I’m crazy enough to believe that the menage-e-trois of ballerinas, boomboxes, and architecture makes perfectly good sense and helps define Detroit’s history, present, and future. 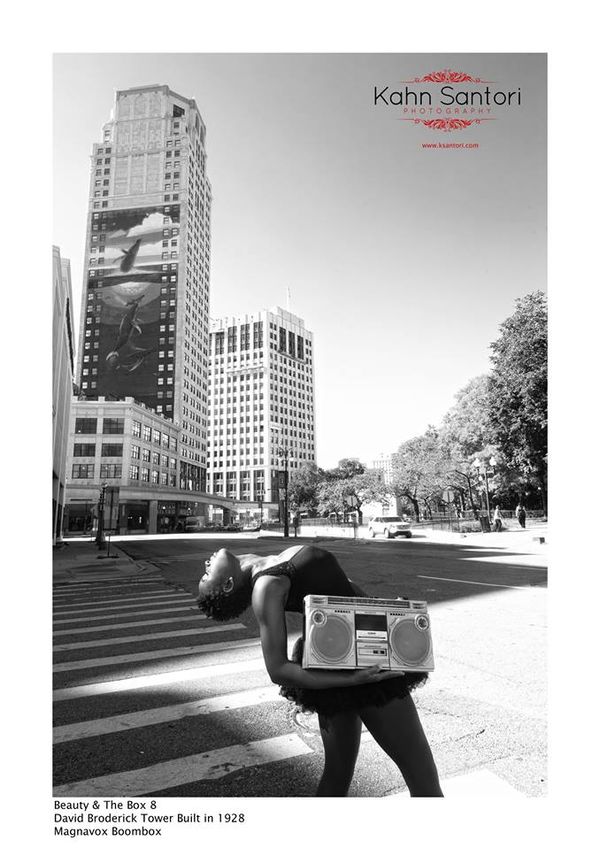